InfiNet's InfiMAN 2x2 range of products and technology offers a high-capacity wireless network that is quick to deploy and incredibly economical to operate. The excellent performance and bandwidth flexibility of the technology enables us to significantly reduce our deployment time and upfront network investment. Coupled with outstanding customer service and support, this made InfiNet the perfect and obvious wireless technology partner for Comtex.

With a population of over 13 million people, Rio de Janeiro is the second largest city in Brazil and third largest metropolitan area in South America. As  part of a “growth acceleration programme”, the Brazilian Government is making progressive investments in order to narrow the gap between the richer and poorer districts of the region, aimed at reducing violent crime and improving the overall security and personal safety of its citizens across the region.

For the immediate short-term, the State of Rio de Janeiro has made the decision to deploy a new wireless broadband network specifically to support existing CCTV and newly-expanding IP surveillance systems across 26 targeted areas of the city, with the target for an expected completion within 12 months for the entire project.  The project has the aim of delivering high-resolution Surveillance and Imaging services to police and local government bodies, helping to boost the response times and operational efficiency of emergency and security services, whilst offering coverage into new areas which are often challenging to police on a public security basis. 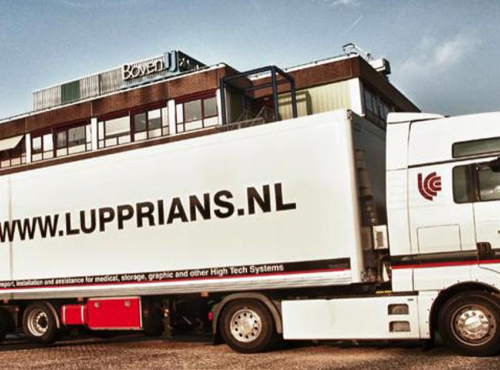 Extending the WAN through broadband wireless 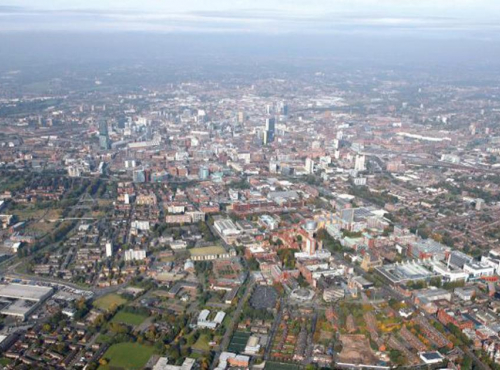