Galati, located in the eastern Romania, is the capital city of Galati County. The municipality of Galati manages various public services in the city, including the automobile traffic management and surveillance services to ensure its residents’ safety. As an important economic centre of Romania, the municipality of Galati wanted to increase its crime protection and the safety of its citizens, and recognised that it needed to facilitate a large number of vehicles passing through intersections and rapidly manage traffic incidents.

To do this, the municipality of Galati undertook extensive research to find the right solution suppliers. The whole project was conducted in partnership with three companies, where Mobilis, the strategic partner of InfiNet Wireless in Romania was responsible for the data transport network from the locations of interest to the dispatcher as well as designing the radio network, delivering the necessary equipment and completing the installation and commissioning.

After deteming that a fibre optic network was too costly and would only have been possible through underground canalization of the city, project’s consortium and the municipality of Galati agreed that a wireless solution would be the best solution for their requirements and therefore enlisted the services of InfiNet Wireless to make this project a success.

The project’s consortium proposed that all intersections be coordinated by centralised software and monitored by the Traffic Control Centre, with all communications being done via a wireless network. The network was built at street level by utilising the existing infrastructure in addition to radio solutions from InfiNet Wireless, including 18 of InfiNet’s record-breaking Point-to-Point InfiLINK XG units, 9 R5000-Mmxbs base stations, and 43 subscriber terminals R5000-Smn with integrated 23 dBi dual-pol antennas. 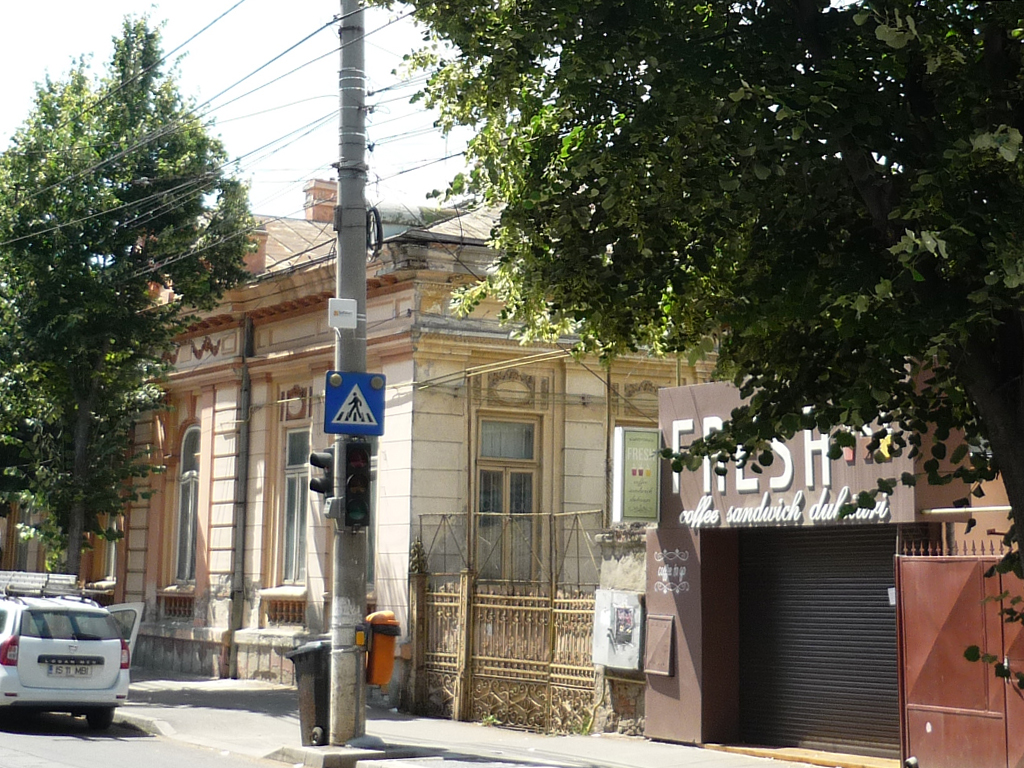 By using the existing infrastructure in the city, dedicated communication towers were not necessary, ensuring the project was feasible at lower costs. After the implementation of the entire project, Galati has become a safer city, allowing street-level video monitoring of 36 zones of the city. Images and data from the traffic control units are now transferred through the network to the Traffic Control Centre, enabling Galati to monitor its citizens in public areas to ensure their safety. Traffic management has also become more efficient thanks to the software platform used to control the traffic lights, causing road congestion in the city to considerably reduce. Both the video surveillance and the traffic management data are concurrently sent over the wireless network.

Viorel Mancas, Project Manager & Technical Manager at Galati City Hall, said: “We were looking for reliable partners to work with on this project and Mobilis and InfiNet Wireless became the obvious choices based on their superior technology. The cooperation complemented the robust requirements Galati needed, thanks to the wireless radio networks installed. Due to the reliability of InfiNet Wireless products and the Mobilis experience, we were able to provide residents of Galati with a low-cost, safer traffic management system and video surveillance in many new areas.” 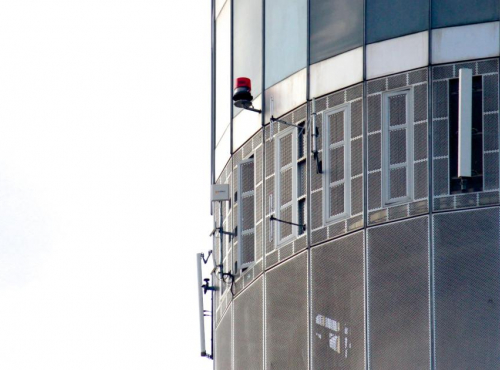 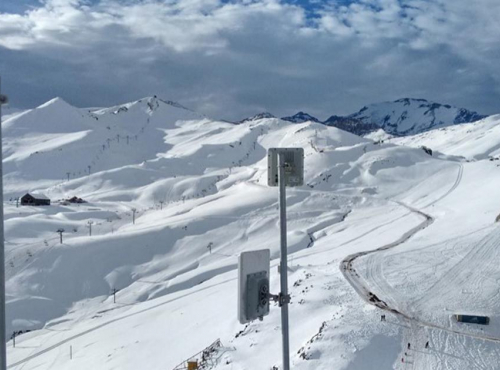 Staying connected on the slopes