Qassim University (QU) is a public University in the Al-Qassim Province of Saudi Arabia. It was jointly established in 2004 between King Saud University and Imam Muhammad ibn Saud Islamic University, each of which used it as its Qassim campus. Together, the 38 colleges have more than 7,000 faculty members and employees who serve its male and female students.

With a vast number of facilities across the central province of Buraida and Adjacent, QU’s existing Virtual Private Network (VPN) was becoming too costly to maintain using its existing telco providers. QU required a solution which could cost-effectively and rapidly expand its capacity and coverage across its facilities. For QU, this played a significant factor when selecting the right technology partner for the job.

Due to the frequency range and durability of Infinet Wireless’ solutions, it was chosen alongside its local partner e-Saudi to upgrade QU’s existing network. This followed a rigorous tender process, in which other solutions were ruled out due to their high cost.

Once appointed, e-Saudi carried out a survey of QU’s sites to determine its Line of Sight (LOS) and Non-Line of Sight (NLOS) between each location. Following this, e-Saudi recommended Infinet Wireless’ InfiLINK XG external antenna be deployed, based on its ability to provide the optimum performance to end-users, as well as rapid deployment and excellent value for money, which was an extremely important factor within the project.

Providing high-capacity Point-to-Point backhaul, InfiLINK XG was installed to enable data transferring and provide a last-mile solution to QU’s remote sites and buildings across the region. With 52 units deployed, the solution is designed to enable higher bandwidth transfer via the network’s main links, while providing a backup line through the main back bone links of the network.

Ongoing sandstorms and high temperatures presented a number of challenges throughout the deployment. This, coupled with the lack of power in certain areas and communication towers, meant the deployment was no project for the faint hearted.

Despite the challenges mounted against them, Infinet Wireless and e-Saudi were able to efficiently and rapidly deploy the network. Prior to the deployment, QU was able to achieve bandwidth speeds of 50Mbps in the best-case scenario utilizing its previous units.

Following the installation of InfiLINK XG, QU was able to achieve dedicated bandwidth speeds of up to 350 Mbps throughput – significantly increasing its network performance. With the new infrastructure in place, QU is able to reap the benefits of smooth, reliable, high-performing connectivity. This has not only reduced the number of complaints from end-users to the University’s IT department, but has provided students and staff with the means to stay connected 24/7 and reach new levels of productivity. 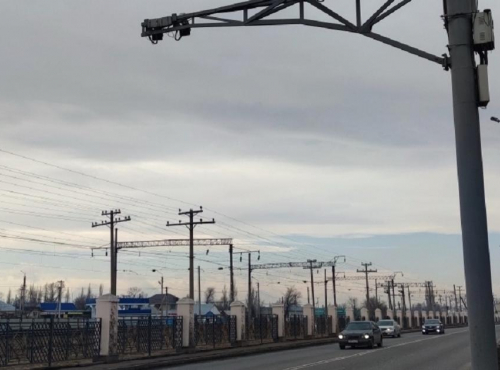 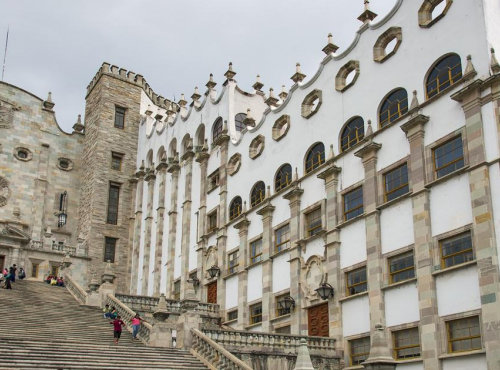